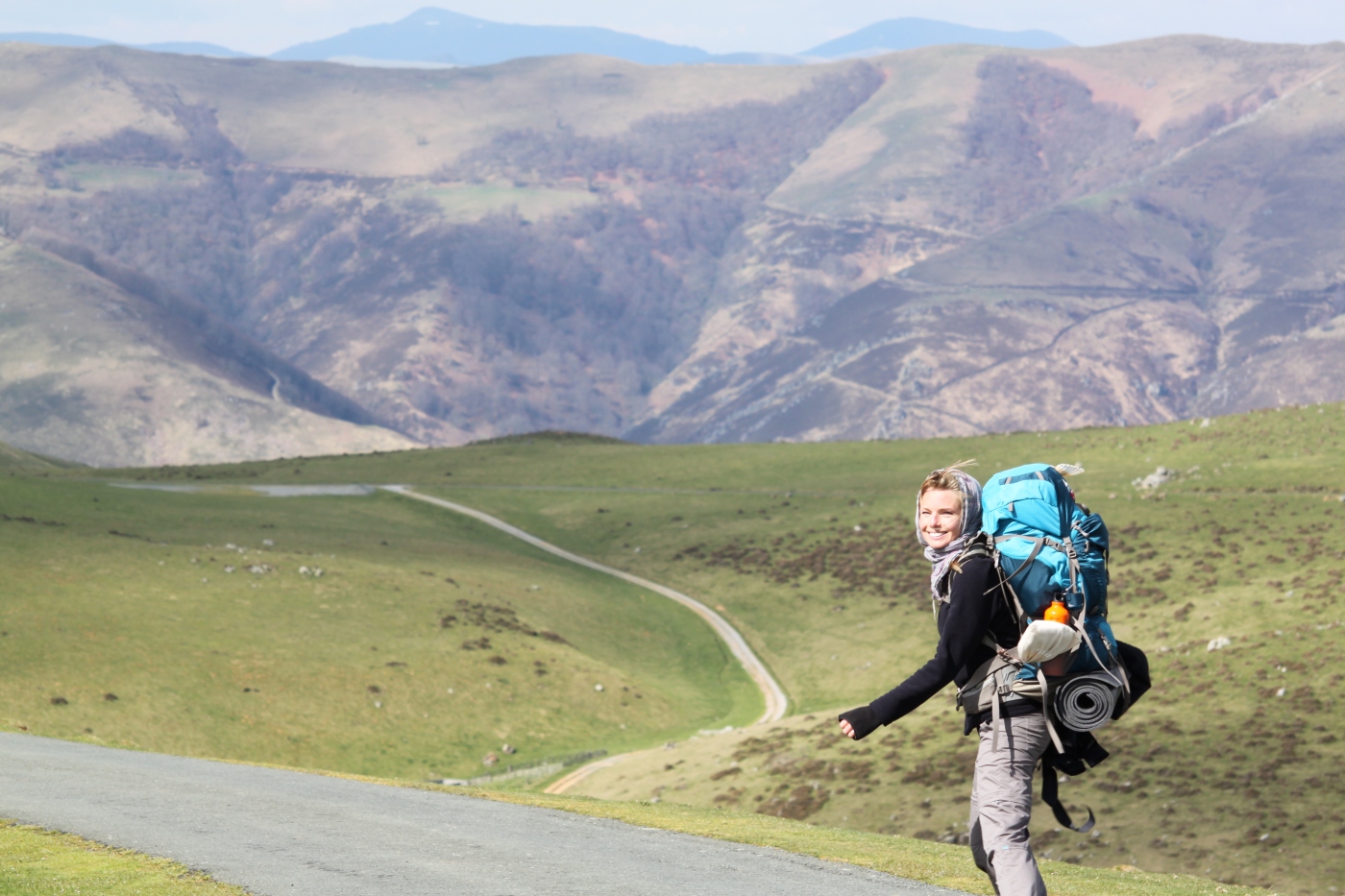 “Life shrinks or expands in proportion to one’s courage.”

Welcome to my world! I am a woman living abroad and writing about it. I left my home in Canada back in 2012 to embark on a world journey. Essentially, I took life’s road less travelled (after some time on the more frequented route) and (so far) it has made all the difference.

I’m always seeking new adventures and interesting things to write about. Please share my experiences and drop me comments or suggestions. I’d love to hear from you!

How I Changed My Life

The road less travelled has fresh footsteps these days as more people choose an alternative lifestyle. For many, the appeal of a steady job, a fixed mortgage rate, and an annual two-week holiday is waning with the dawning realisation that life can be a jet stream, a wide open sea, or a riverside trail. Making a life change involves a choice and an honest listen to that little inside voice that says go, whether that place is a foreign country, someone you love, or a new state of mind.

Five years have passed since I made the choice to change my life. Nothing was fundamentally wrong with the way that I was living, it just stopped making sense to me one day. I lived like most people in their early thirties do, with the exception that I didn’t have children. I had a wonderful husband, a beautiful house, and a good job. I saw friends on the weekends, maintained a pretty garden, and kept a fairly tidy, though restless, existence.

And then one day I had the crazy idea to sell everything we owned and move to Mexico. Never mind that I’d only been to Mexico once for a week-long, all-inclusive holiday. I pictured us camped out on a beautiful beach, in a little sun-bleached shack with a thatched roof, renting out bicycles to tourists. Could such a way of life be possible?

We sat down one night and worked out the details, not the practical ones pertaining to the money we would need to make such a change, the safety of living in a developing country, or the fact that we both had jobs and a massive mortgage. That planning came later. Instead, we had an existential discussion that ended with a self-made rating scale that we used to decide which aspects of life were most important to us. We drank beer to lessen the incredulity of what we discussed. Making a change won, but only by a hair. Could we really do it?

Well, we did. That we could do it trumped whether we should do it. Could was just about going through a series of motions. Should involved rules for life, most of which are self-created anyways. Several months later we sold our house and held a contents sale to rid ourselves of stuff we’d spent 10 years accumulating. Nothing survived except photographs and some winter clothing. I quit my job and my husband took a sabbatical. We paid off our mortgage, bought a couple of backpacks, pocketed the remaining cash, and stepped out of a settled, suburban life and into a massively uncertain one. During those months of purging our plan to move to Mexico morphed into world travel. Instead of prematurely choosing one place to make a new life we decided to spend some time exploring many places until we found one that felt right.

I knew what we were getting ourselves into. This wasn’t a case of walking off into the sunset and living happily ever after. Yes, it was exciting, as the prelude to such adventures are and everyone said we were lucky to be able to do what many people dream about. But we hadn’t won the lottery; we made a choice. We gave things up for it. We sacrificed a comfortable lifestyle and willingly displaced ourselves. For me, travelling was not just about going to different places and it wasn’t about escaping “real” life. It was about interrupting the banality of life that was choking the beauty it presented us every day. It was about preventing the inevitable burnout that would likely ensue if I kept living the way I was, without a solid understanding of why I was living like I was. It was about saving myself from a sedentary existence by walking into the wild and learning to survive.

The change did not happen without regular flutters of panic each time I sold something I loved. I was not comfortable giving up any of my material attachments. Two televisions for someone who doesn’t watch television. Numerous fancy dish sets for someone who had one favourite mug. Enough clothes to dress a small Indonesian village and enough money spent on those clothes to buy a small Indonesian village. I didn’t like that I consumed so many things out of sheer desire instead of basic necessity. I didn’t like that there were days I was so dissatisfied with my life that I appreciated none of it. I knew there were people living with far less than what I had, and they were happy. I wanted to learn how that worked.

Much has happened in the past five years. My life is completely different now and I have endured more difficult times than I ever thought would be possible in such a short time. But one thing I have not endured, which would surely be tougher to bear than anything else, is regret for the choice we made. I don’t have a fixed address or fancy clothes and my freelance work provides only meagre, irregular earnings. But my life now makes way more sense to me than my former life ever did. Now I am walking off into the sunset, still in the wild but with a whole lot less to carry.

One thought on “About Me”